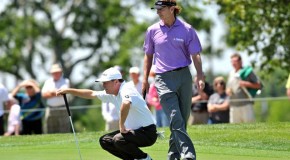 admin February 27, 2014 Comments Off on Legends of Golf headed to Branson, MO

A seven-year collaboration between one of the nation’s most passionate conservationists, Bass Pro Shops founder Johnny Morris, and three of the most successful golfers in the history of the sport has resulted in the creation of 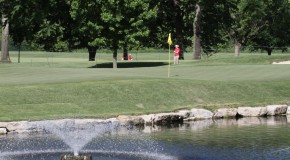 T.J. Auclair on The Back Nine Radio Show 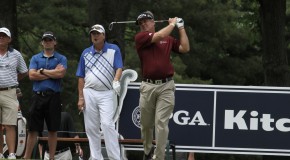 Dan O’Neill on The Back Nine Radio Show 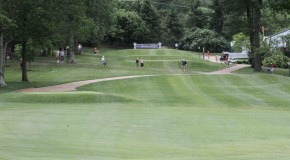 admin May 25, 2013 Comments Off on Dustin Ashby joins Bob Ramsey and Brian Stull on Zach and Rammer Read More » 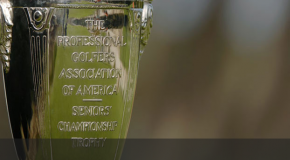 admin May 20, 2013 Comments Off on Bellerive’s Brian Fogt to hit first shot in 2013 Sr. PGA Championship

GROUPINGS AND STARTING TIMES SET FOR FIRST TWO ROUNDS: The groupings and starting times for the first two rounds (Thursday, May 23 and Friday, May 24) of the 74th Senior PGA Championship presented by