Sun Protection is Much More Than Sunscreen

admin June 3, 2014 Comments Off on Sun Protection is Much More Than Sunscreen

When most people think of sun protection, their first and sometimes only thought is of sunscreen.  While sunscreen is an important part of a sun protection strategy, it is not the only component and 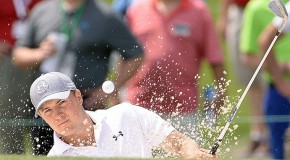 How to “think” your way to a good score

Golf fans witnessed a nightmare that golfer’s of all skill levels can relate to on Sunday at The Masters. 20-year old, Jordan Spieth, entered the final round of his first Masters Tournament with a 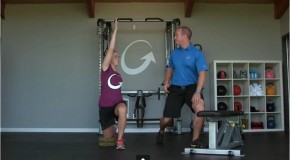 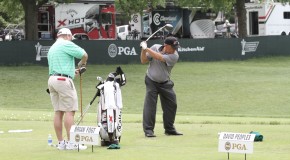 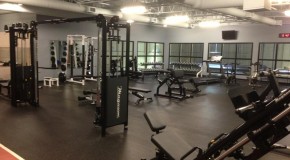 Audio – Why is change so difficult with Elevated Performance Co-Founder, Jeff Pelizzaro

admin September 24, 2013 Comments Off on Audio – Why is change so difficult with Elevated Performance Co-Founder, Jeff Pelizzaro

Why is change so difficult, especially making a change in your golf swing?  Jeff Pelizzaro of Elevated Performance joins the discussion on The Back Nine Radio Show. LISTEN HERE 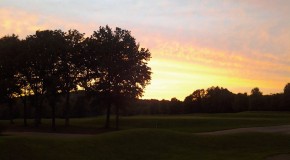 admin September 24, 2013 Comments Off on Audio – On The Lesson Tee – Presented by Fox Run Golf Club

On The Lesson Tee Presented Fox Run Golf Club (www.foxrungolfclub.com) – Keith Baker joins The Back Nine Lesson Tee to discuss what players can learn from their new Foresight GC Simulator and how golf 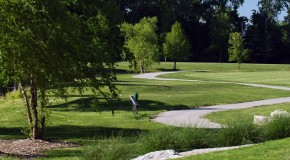 Nash Haxel on The Lesson Tee

admin June 29, 2013 Comments Off on Nash Haxel on The Lesson Tee 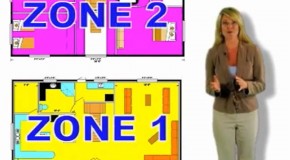 Comfort in your home thanks to RF Meeh Heating and Cooling

Dustin Ashby June 24, 2013 Comments Off on Comfort in your home thanks to RF Meeh Heating and Cooling

Summer has officially arrived in St. Louis and so have the hot days and warm nights. I used to dread summer and not because of the heat on the golf course. It was the 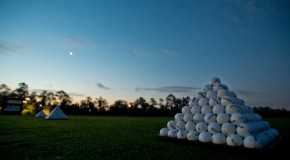 admin June 15, 2013 Comments Off on Dom Dijulia goes On The Lesson Tee

Golf Magazine has released another series of instructional books, the latest being titled – Big Book of Basics containing instruction from some of the world’s elite teachers 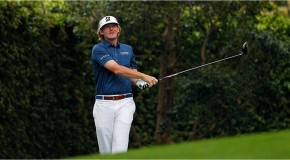 admin June 11, 2013 Comments Off on Golfersskin Sunscreen a Hit with Tour Players

Ben Steward decided to get into the sunscreen business not long after a good friend died of skin cancer, at the tragically young age of 33. And in fairly short order, the New Zealand