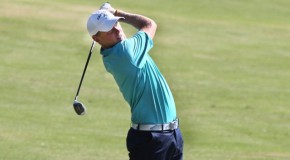 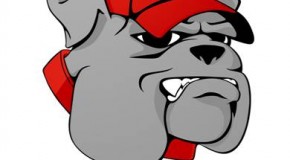 admin April 6, 2013 Comments Off on Bulldog Battle at WingHaven 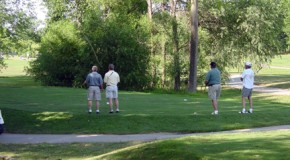 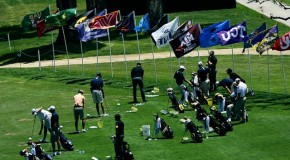 Kirkwood’s Ben Crancer entered the day a single shot behind 18 hole leader, Corey Connell of Cape Central in the Class 4A State Championship.  After near misses the past two seasons, Crancer will have to settle 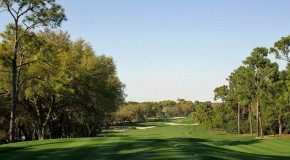 PINEHURST, N.C. (June 15, 2012) — The third time was the charm for Ben Crancer in the 40th Southern Junior Championship. After solid play in the tournament the past two years, the 18-year-old, Texas