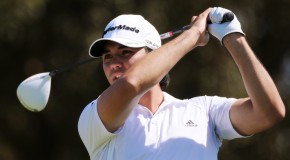 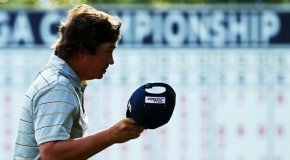 Last week it was Tiger Woods who was chasing history in his pursuit of 59 at the Bridgestone Invitational. On Friday at Oak Hill it was Jason Dufner who stood over a 12 foot 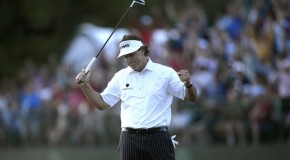 admin June 15, 2013 Comments Off on Phil’s Place in Golf History

Phil Mickelson may be better remembered for the tournaments he didn’t win instead of the four major championships he did capture. Five times Mickelson finished the U.S. Open as the runner-up, left to wonder 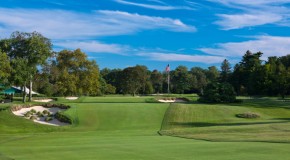 admin June 14, 2013 Comments Off on Dustin Ashby on the Erik Kuselias Show on NBC Sports Radio 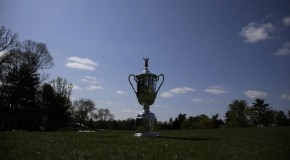 On the eve of the 113 United States Open Championship, it feels like we’ve spent more time this week talking about the weather than we have about the players competing in this week’s major 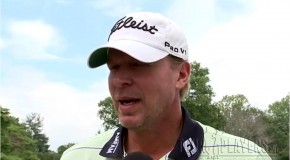 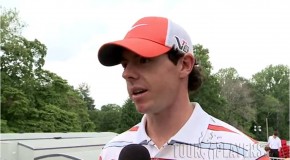 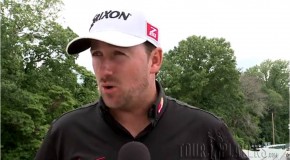 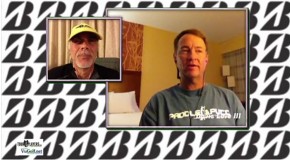 Davis Love III talks on www.vugolf.net from the St. Jude Classic in Memphis, 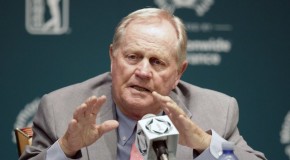 admin May 30, 2013 Comments Off on Nicklaus says Woods – Garcia dispute is “stupid”

DUBLIN, Ohio (AP) Jack Nicklaus only has to look at some of the clashes on the PGA Tour in recent months to see how far golf has come since he was in his prime.