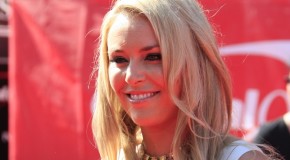 Earlier this week, Tiger Woods and Olympic Skier Lindsay Vonn, went public to announce they are in a dating relationship with each other. Attempting to mitigate the TMZ type media, Woods and Vonn made 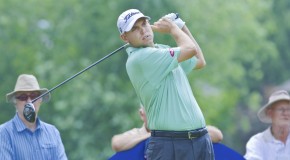 admin March 23, 2013 Comments Off on Justin Rose and Bill Haas share lead after 36 at Bay Hill

Making his sixth consecutive start at the Arnold Palmer Invitational, Bill Haas improved on an opening-round, 3-under 69 with a bogey-free, 6-under 66 in round two. In the 16 competitive rounds played at Bay Hill 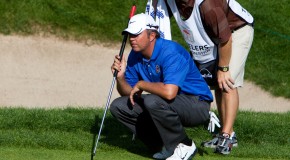 Bo Van Pelt sat down with Tom Auclair of TourPlayers.com and VuGolf.net to discuss the significance of this week on the PGA Tour 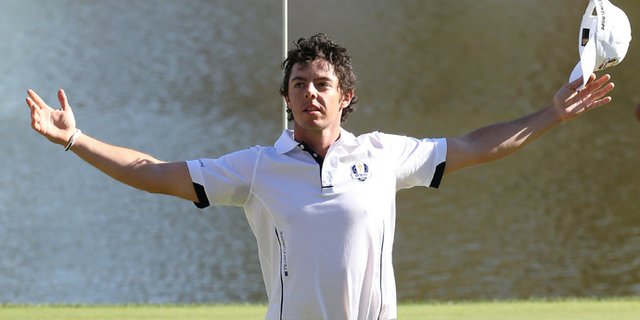 Tiger or Rory – Which Stock are you Buying?

admin March 12, 2013 Comments Off on Tiger or Rory – Which Stock are you Buying?

Tiger Woods has won five times now over the 2012-2013 PGA Tour season. Rory McIlroy has notched 4 victories during that same time frame on the PGA Tour. If you had to select Tiger 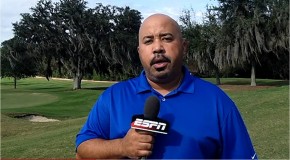 Michael Collins of ESPN joined Dustin Ashby on The Back Nine Radio Show this past Saturday to offer his perspective on the top stories in the world of golf.  Collins, who hosts regular chats on ESPN.com

The 2013 PGA Tour Season tees off this weekend in Hawaii which means its time to get started with our Fantasy Golf Challenge. Again this year we’ll be using The Golf Channel as our