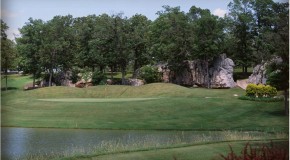 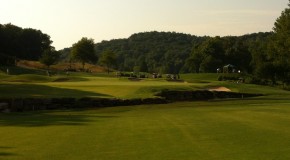 The Four Ball pairings for the opening day of the 2013 Gateway Cup Matches have been set. The respective Captains introduced Sunday’s pairings via Twitter.  Skip Berkmeyer (@SBerkmeyer) and Brett Moomey (@BretskyPGA) will once 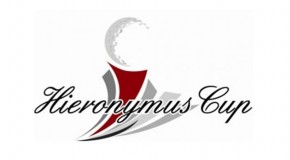 The Missouri Golf Association 2013 season is quickly approaching and the top amateur golfers in the state will be competing for a spot on their respective Hieronymus Cup team. The Hieronymus Cup Matches feature 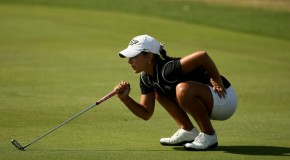 The Accelerated Golf Tour announced today a new event added to their 2013 schedule of tournaments. On August 6-7, the area’s fastest growing junior golf circuit, will host a two-day, 36-hole competition at Meadow 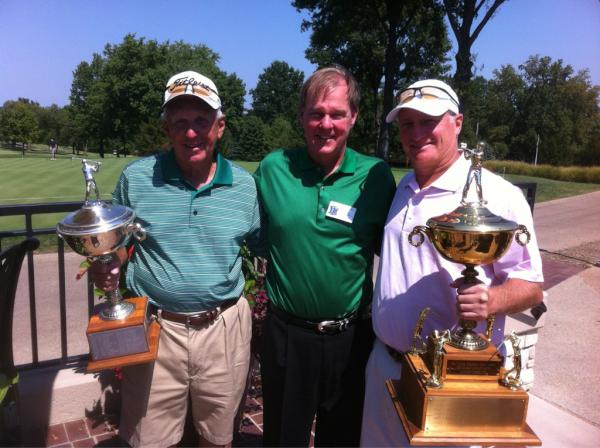 Amateur golfers can begin to pick and choose their competitive golf schedule as the area amateur golf associations have released their tournament calendars. The Metropolitan Amateur Golf Association will be returning to Persimmon Woods 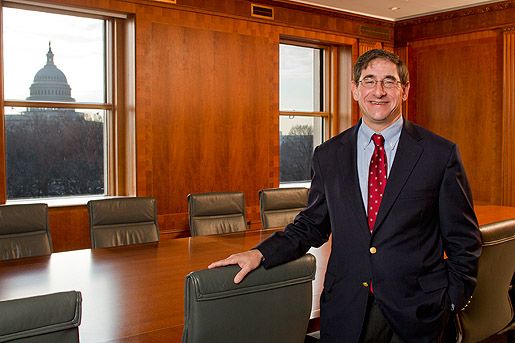 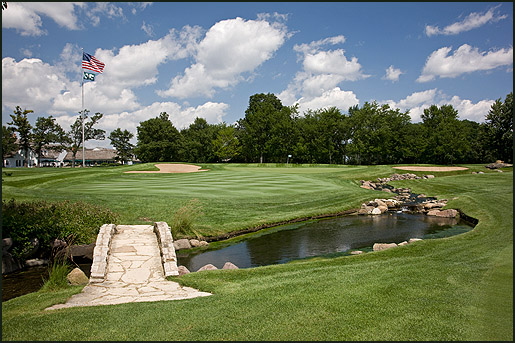 Regardless of your golf handicap, the Metropolitan Amateur Golf Association has a competitive golf opportunity for you.  No longer are you forced to play in a local scramble to fill your competitive juices.  As 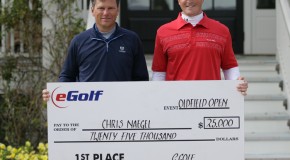 The 2012 Publinx Open contested at the Norman K. Probstein Golf Course at Forest Park brought out St. Louis’ best amateur and professionals on a May day that felt more like mid summer.  Temperatures